I'm a scooter fan. Back in Reno when I was a teenager I used to ride my Yamaha Razz all the way across town to my job as a line cook at Einstein's Quantum Cafe. I still remember the "zzzzzzzzzzzzzzz" sound made by its little 50cc engine. After I moved to Seattle my uncle bought an Italjet Torpedo. We shared it for a while and then I bought it from him. Over the next few years I put over 6000 miles on that bike (my good friends Heidi W. and Matt S. helped too). Last year I donated the Italjet to an animal rescue charity. It was pretty sad saying good bye, but the old bike needed a lot of work at that point and I didn't have the time or money.


Me and my better half leaving our wedding on the Italjet*: 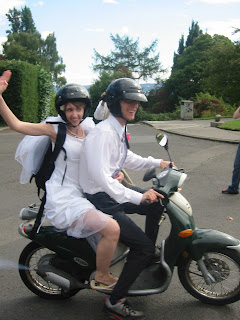 I read somewhere that there are over 10 million scooters in Taiwan! You see them zipping around everywhere. Loaded down with people, animals, groceries, building supplies or other miscellaneous things. Here are a few Taiwan and Seattle scooter pics just for fun.

Outside a Korean restaurant in Taipei: 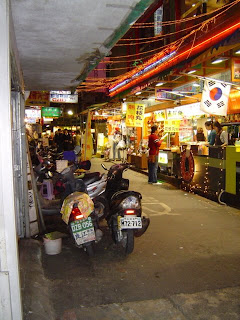 Shooting the breeze in Southern Taiwan**: 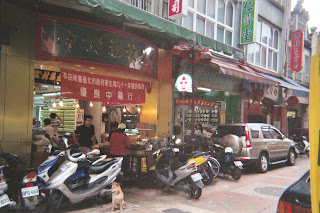 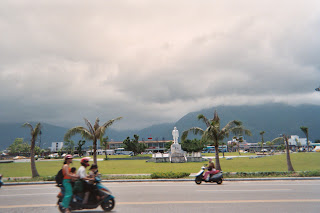 Rounding the bend... hey wait are those scooters or motorcycles? 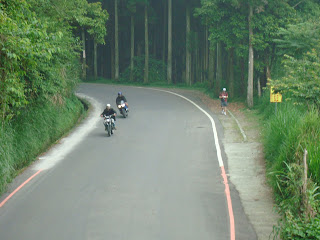 Parked outside an old Taipei house: 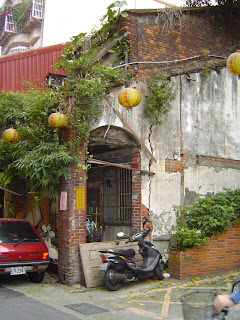 Who opened the gates? 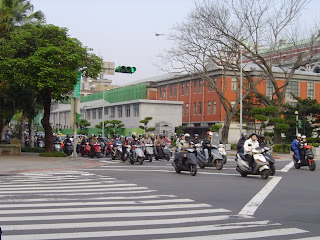 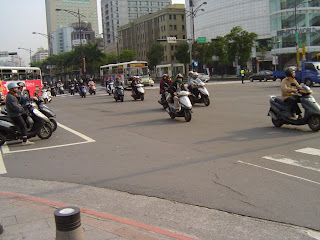 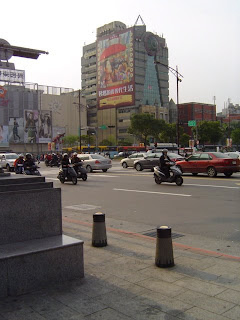 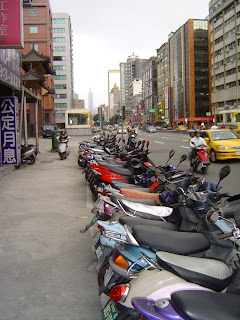 Josh and Boo in Tainan: 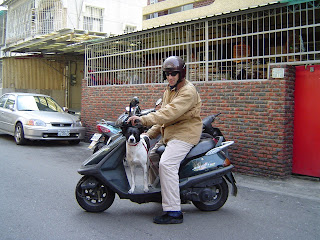 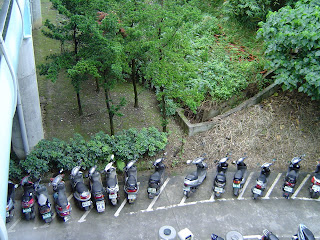 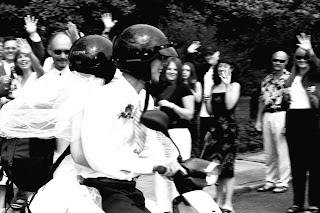 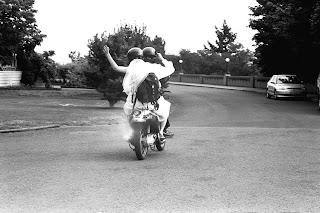 So awesome. You might want to correct your wedding date though...